At the beginning Nika was planned to play one singles and one doubles match, but because of a small injury she played only two doubles matches.

On the first day Nika Radisic together with Dalila Jakupovic lost 4:0 4:1 against East players Tamara Zidansek and Nina Potocnik.

Nika played also on the second day, but this time in mixed doubles with her mixed partner Matic Dimic. In the very tied match they lost against Blaz Vidovic and Ziva Falkner 4:3 3:4 5:10.

No matter the loss of the West team, the players had so much fun on and off the court. The event was very supported from the media and everyone who followed the competition and got the best responses.

You can search for video highlights on www.pokalmima.com website, and my gallery for more photos. 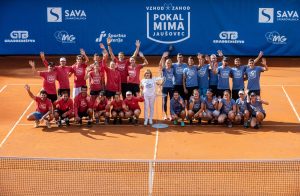 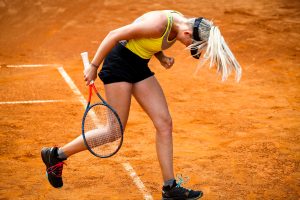 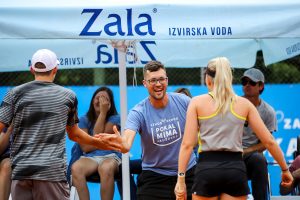 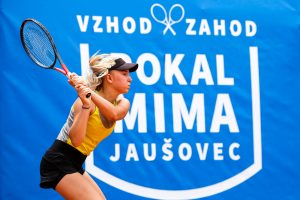 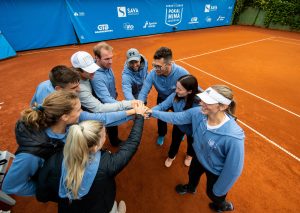 0The teams on Mima Cup are selectedTo the final in doubles